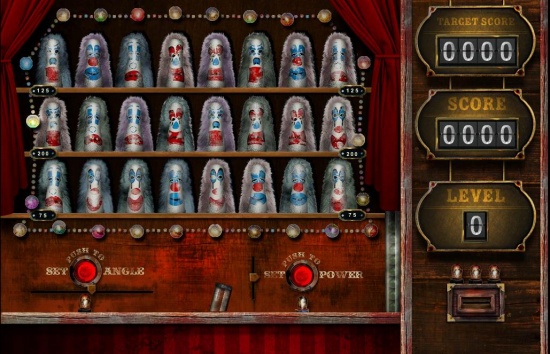 After shooting one of the dummies to begin the game, a light pattern will travel around the game, then stop. Shooting the dummy assigned to the light turns on a bulb above to the ticket slot. Shooting three of the lit-up dummies in a row dispenses a ticket, which leads to Whysoserious.com/Stupidbats. 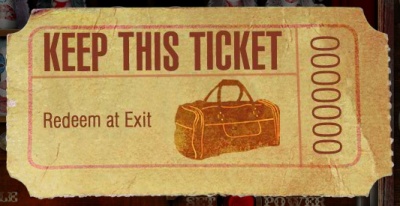