In October, Whysoserious was brought back online, displaying only the image of a jack-o-lantern. The pumpkin's mouth is in the shape of a bat, reminiscent of Batman: The Long Halloween. Each day, the animated candle slowly began to melt, with the right half (the pumpkin's left) appearing to rot - again a reference to The Long Halloween.

On October 31st, the pumpkin teaser page was replaced with a puzzle page containing 49 links to different locations, documented at 49 locations. 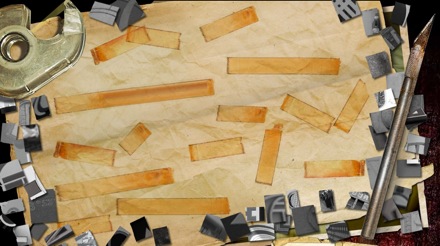 The new page included a letter from the Joker instructing participants to take a picture of prominent letters at numerous sites and send them in. 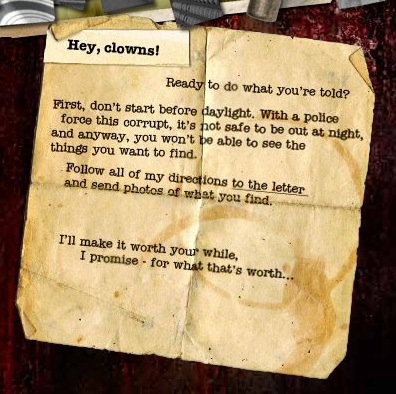 After all 49 letters were discovered and sent in, the message was revealed to be: 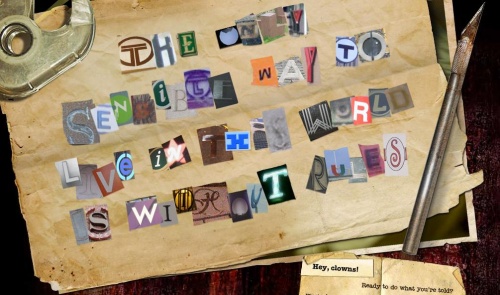 After the final location was uploaded, the page updated and revealed a new picture of the Joker and an audio clip of him saying "Tonight, you're going to break your one rule." (Link to audio file on zshare) 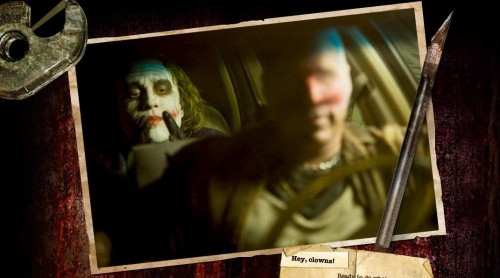 Clicking on the Joker picture led to Rorysdeathkiss.com.

Following actor Heath Ledger's (The Joker) sudden passing on January 22, a small black ribbon is added to the note. 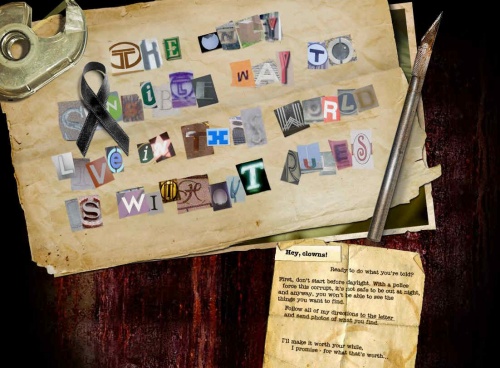 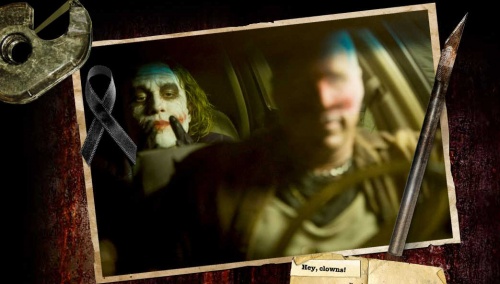